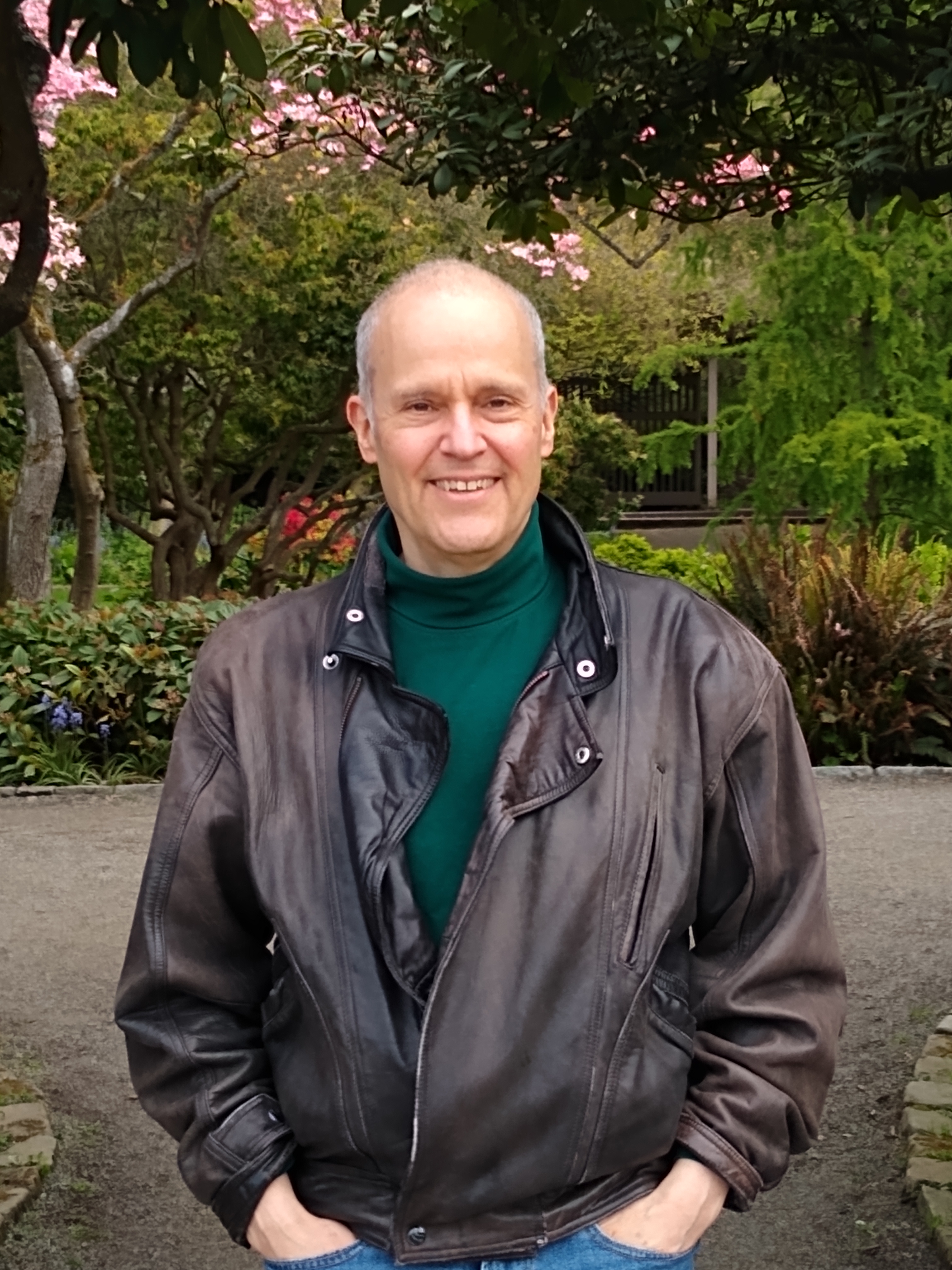 Debut novel, Lonely Are the Brave (Cynren Press), due April 2023

Praise from: the Washington Post, Boston Globe, USA Today, Dallas Morning News, Newsday, among others; and, in the UK, a sampling: The Times (London), Financial Times, Daily Telegraph, Daily Mail

As the blogger Novelhistorian and active member of the Historical Novel Society, a known figure in the historical fiction blogosphere 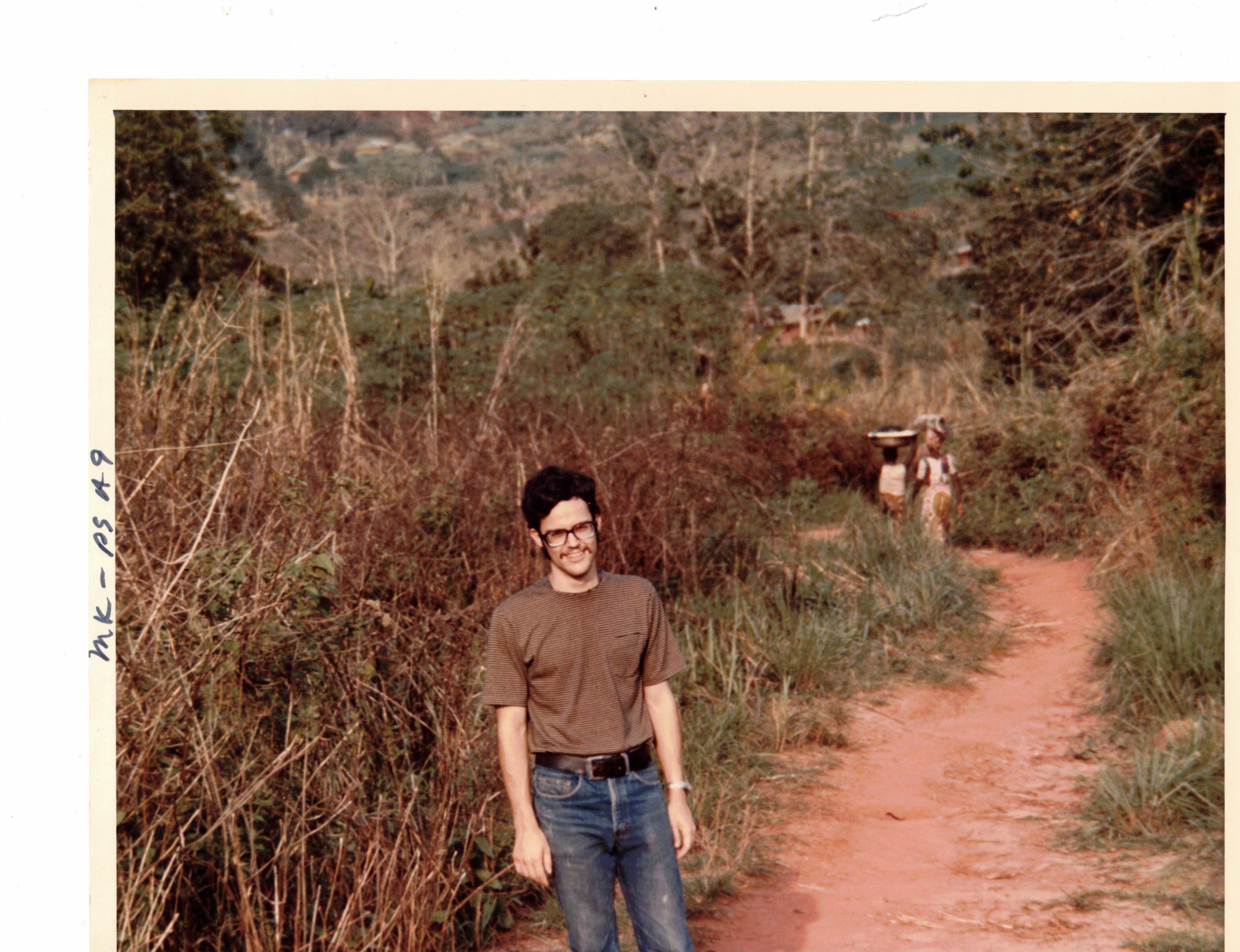 I write books just a few degrees off the beaten path, because that's who I am.

Most people are named for a family relative, admired friend, or historical or literary figure. I'm named for a Shakespearean actor, whom my father saw perform in England in 1944, shortly before sailing across the Channel into battle.

I was born in Brooklyn, though I didn't actually live there until my late twenties. Someone told me once that one out of every fourteen people in the United States has passed through Brooklyn at one time or another. I'm proud to play a part of that.

After graduation, most of my college classmates sought jobs in the nine-to-five workforce or entered graduate or professional school. I figured I wouldn't do myself or anyone else much good if I went that way, so I joined the Peace Corps and spent two years teaching English in a Central African town.

When I came back, I worked in an English-language school for foreign students hoping to study in the U.S., then for a wine merchant. Eventually, I entered book publishing, where I spent twenty years, branching out to magazine and newspaper work along the way.

But I never stopped writing. Ever since my teenage years, I've dreamed of putting words on paper for others to read, of having a voice. The first voice I admired was James Thurber's, whom I discovered in an anthology I received as a bar mitzvah gift. I loved his humor, sense of the absurd, and willingness to swim against the tide.

In 1998, my first book came out, The Potato, for which I found a subversive theme involving the world's favorite vegetable: Europe, which imported the plant from South America, at first called it poisonous, unfit to eat, the food of slaves, then accused it of causing poverty. The spud was an underground rebel, literally! That notion got me on the radio and TV and an invitation to New Zealand, where I gave a keynote address at the World Potato Congress.

When I started writing that book, my first son was six weeks old. I stayed home with him and, later, with his younger brother, a choice few men make today, and even fewer did then.

The First World War has long fascinated me, and its tragedy still breaks my heart. I think it's the seminal event of the twentieth century, so when I decided to write my next book, The Rape of Belgium, naturally, I chose an aspect of the war unfamiliar to Americans, about how the Germans invaded and occupied Belgium, turning it into a totalitarian regime before the word existed.

Over the past seven years, I've reviewed historical fiction on my blog, Novelhistorian, and become an editor at Historical Novels Review.  My own historical fiction deals with lonely, passionate rebels who reinvent themselves and seek others doing the same. Makes sense, doesn't it?

My debut novel, Lonely Are the Brave, due out April 2023, supposes that a highly decorated hero of the Great War returns to his small town in Washington and scandalizes everybody by becoming an at-home father.

Wonder where I got that idea.

I live in Seattle, where I'm chairman of the Author's Guild regional chapter for Washington, through which I've been trying to build a community of writers. When I'm not writing or reading, I cook; like the first two, it's something I have to do.